The Weekend In Football: Hair Today…

This isn’t the first time we’ve been left tramatised and jonesing for cheese by events on Super Sunday.

But it’s without doubt the most visually arresting.

END_OF_DOCUMENT_TOKEN_TO_BE_REPLACED

The SideEyeSport FA Cup Awards: Quite The Handful

Now the hysteria has subsided, we pick through the debris of FA Cup 3rd round weekend and expose a few sides to unfair scrutiny.

END_OF_DOCUMENT_TOKEN_TO_BE_REPLACED 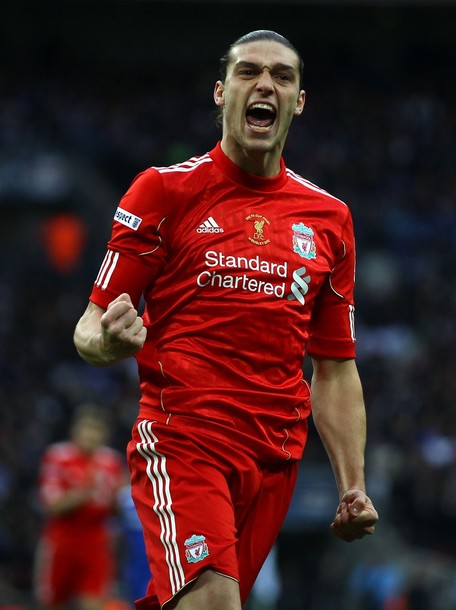 On Sunday night, it was reported that Liverpool had rejected a proposed loan deal from Andy Carroll’s former club Newcastle United. Carroll, who is 23, has failed to live up to the promise that persuaded Liverpool to make a last minute £35m bid for him in the January 2011 transfer window, and in recent months, the club have made no secret of the fact that they would be happy to off-load the striker.
END_OF_DOCUMENT_TOKEN_TO_BE_REPLACED