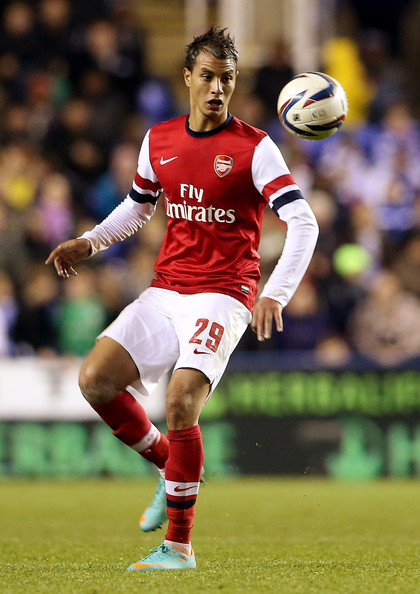 Unlike Arsenal, we’ll begin at the beginning. 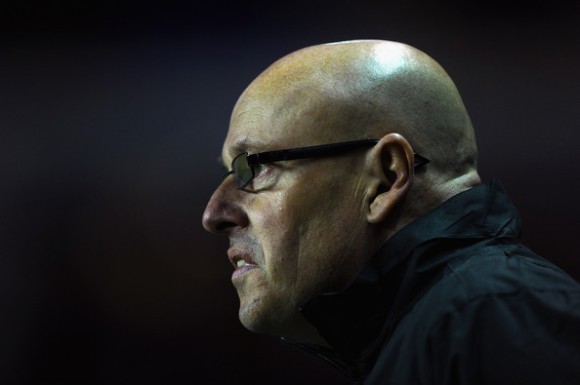 Brian McDermott. Not the only person in the stadium who couldn’t believe his eyes. Image: Laurence Griffiths/Getty Images Europe.

33/1. Those were the odds on Arsenal to win their Capital One Cup fixture vs. Reading at half time on Tuesday night. The Gunners were 4-1 down at that point, the only positive to come from a terrifyingly inept first half performance being Theo Walcott’s defence splitting run and jink past Adam Federici. Arsenal fans, perhaps a little hoarse from their gleeful, scathing reviews of Reading city centre when the score was 0-0, were silent, some slinking towards the exits, an unimpeded journey from the car park their only consolation.

All the smart kids at Sky know that footage of fans abandoning a game early accrues value faster than a transfer listed player with rumoured interest from Manchester City. And so it came to pass that Arsene Wenger’s baby boys, presumably threatened with removal of their Arsenal lunchboxes if they didn’t pull their collective fingers out, scored three goals in a frenetic second half, then beat a broken Reading 7-5 in extra time.

And so it’s Arsenal who will meet Bradford City in the quarter finals, while Brian McDermott will try to repair his broken side in time for their game vs. QPR on Sunday. Meanwhile, that poor dude in the hat who was pictured leaving the Madjeski at 4-0 claims he was just going for a pint. He almost certainly needed it.

Our shame? We didn’t take the bet. Doh. 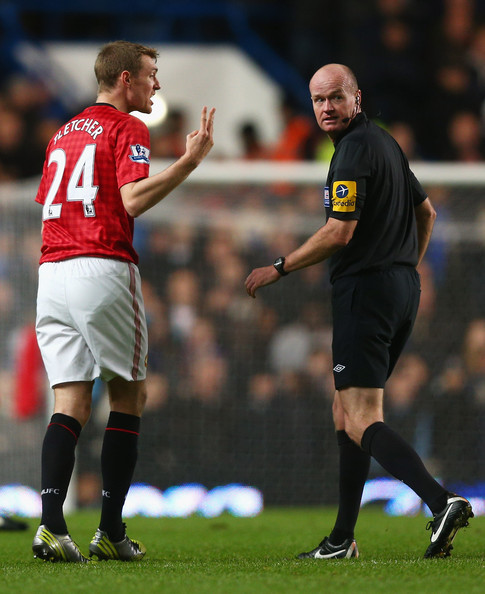 After Sunday’s feisty encounter, it was inevitable that Mark Clattenburg’s name would come up in this match. Given that he’s currently under FA and police investigation after Chelsea made allegations of racist language against their players, the humour in the United fans gesture may well have escaped him. What won’t are the rave reviews last night’s ref Lee Mason’s performance. Seems like the dude just can’t catch a break.

Like Arsenal/Reading, this match went to extra time too, the initiative switching between blue to red like Eden Hazard’s loyalty in the summer, but unlike Sunday, when United nicked both the points and the bragging rights, it was Chelsea who won the war in extra time. Roberto Di Matteo claimed it was “justice for Sunday“, but that may turn out to have been wishful thinking on his part. While John Terry watched from the bench, the targets of Mark Clattenburg’s alleged racist abuse, Jon Obi Mikkel and Juan Mata, played football and a member of the crowd was photographed making what appeared to be monkey gestures in the general direction of Danny Welbeck.

The club has launched another investigation. All things being equal, it’s probably going to be a while before justice finds it’s way to Stamford Bridge.

The other results, including Swansea City’s 3-1 win over Brendan Rodgers’ Liverpool, can be found here. And the draw is here.